Hiya! Got another status update for you. First, let me share this picture that my dad and I took on our recent astronomy trip (click for full res): 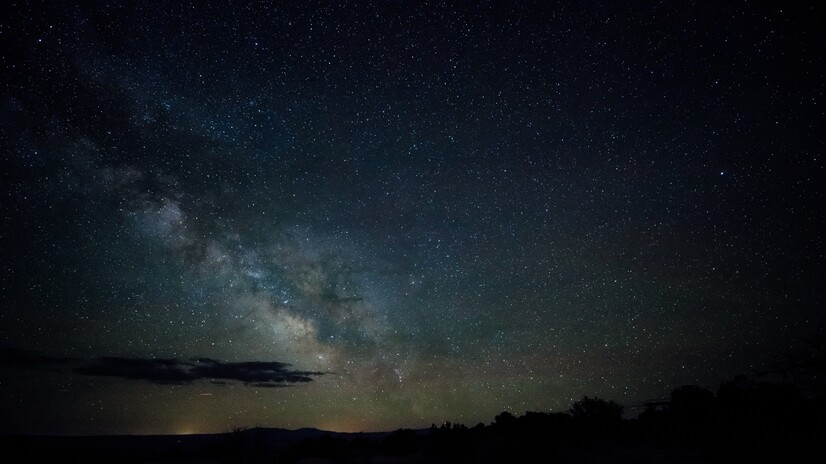 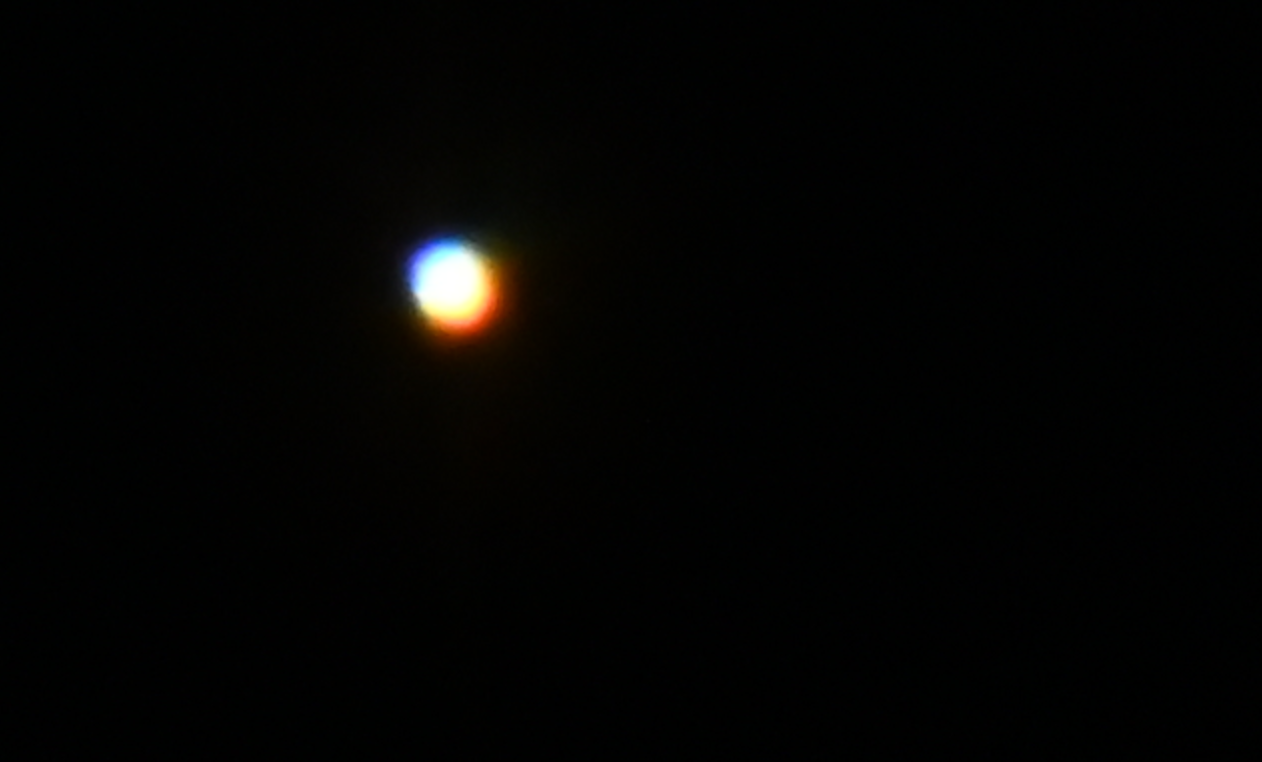 So, what’s new? With SourceHut, there are a few neat goings-on. For one, thanks to Michael Forney putting the finishing touches on the patchset, the long-awaited NetBSD image is now available for builds.sr.ht. Also, the initial lists.sr.ht GraphQL API design is in place, and Simon Ser is working on a new and improved implementation of email discussion parsing for us to use. I’ve also redesigned the registration & onboarding flow based on a maintainer/contributor distinction, which should help people understand how sourcehut works a bit better. Also, as promised, the writable GraphQL API for builds.sr.ht is now available.

I had been working on a new feature for the secret programming language, but in the course of implementing it, it became clear to me that we need to take a step back and do some deep refactoring in the compiler. This will probably occupy us for a couple of months. Even so, some improvements in the standard library have been made and shall continue to be made. You may have seen a few weeks ago that I wrote a finger server in the new language, and there’s a bunch of code for you to read there if you’re interested in learning more.

I also spent some time this month on Simon’s gamja and soju projects. Libera.chat is running an experimental instance of gamja for their webchat, and I’ve helped Simon incorporate some of their feedback and apply a layer of polish to the client. I’m also working on generalizing soju a bit so that we can eventually utilize it to offer a hosted IRC bouncer for sr.ht users.

That’s all I have to share for now. My foci have been on sourcehut and the secret language, and will continue to be those. I plan on advancing the work on the GraphQL APIs for sr.ht and ideally shipping an initial version of the lists.sr.ht API in a few weeks. I’ll share more news about the new language when it’s ready. Until next time!