History will not remember us fondly January 7, 2021 on Drew DeVault's blog

Today, we recall the Middle Ages as an unenlightened time (quite literally, in fact). We view the Middle Ages with a critical eye towards its brutality, lack of individual freedoms, and societal and technological regression. But we rarely turn that same critical lens on ourselves to consider how we’ll be perceived by future generations. I expect the answer, upsetting as it may be, is this: the future will think poorly of us.

We possess the resources and production necessary to provide every human being on Earth with a comfortable living: adequate food, housing, health, and happiness. We have decided not to do so. We have achieved what one may consider the single unifying goal of the entire history of humanity: we have eliminated natural scarcity for our basic resources. We have done this, and we choose to deny our fellow humans their basic needs, in the cruel pursuit of profit. We have more empty homes than we have homeless people. America alone throws away enough food to feed the entire world population. And we choose to let our peers die of hunger and exposure.

We are politically destitute. Profits again drive everything — in the United States, Citizens United gave corporations unfettered access to buy and sell political will, and in the time since they have successfully installed politicians favorable to the elite class. Our corporations possess obscene wealth, coffers that rival those of nation-states, and rule over our people via their proxies in political office. Princeton published a study in 2014 which showed that the opinions of the average American citizen has a statistically negligible effect on political outcomes, while the opinions of the elite can all but decide the same outcomes. Our capitalist owners have unchallenged rule over society, and they rule it with the single-minded obsession to create profit at any cost, including lives.

The US Capitol was overrun by armed seditionists yesterday. Armed seditionists, who, by the way, were radicalized on the internet. As a computer engineer, I am complicit in this radicalization. The early internet was a sea of optimism, full of enthusiasm about the growing connectivity between people which had the potential to unite humanity like never before. We early adopters felt like world citizens: making friends, collaborating, and uniting with no respect for borders or ideology. What we hadn’t realized is that we were also building the most powerful tool the world has ever seen for censorship, propaganda, and radicalization.

The companies which built this technology are modern slave drivers, broadly eroding worker freedoms in the first world, and in the third world seeking to exploit the cheapest slave labor they can find. We are developing technology which facilitates the authoritarian and genocidal policies of China. Anyone who speaks out is fired, corrections are quickly issued, and a statement of unconditional support for the profit generating, population murdering thugs is proclaimed. I speak passionately to my peers in my field, begging them to fight back, but many lack the courage, and most don’t care — so long as their exorbitant paychecks keep coming in. Money, money, money. We are at one end of a process which launders money to wash off the blood. Morals are dead.

It’s not just America — democracy is on the decline world-wide. A friend in France recently took to the streets to protest against the introduction of laws protecting the police from citizen oversight. Populist traitors tore the UK out of the EU, effective last week, dooming their people to economic and political destitution. The Greek economy has failed, right-wingers are passing discriminatory laws against LGBT Poles, and conservative populism has taken hold of much of Italy, just to name a few more. Social and political systems are regressing worldwide. 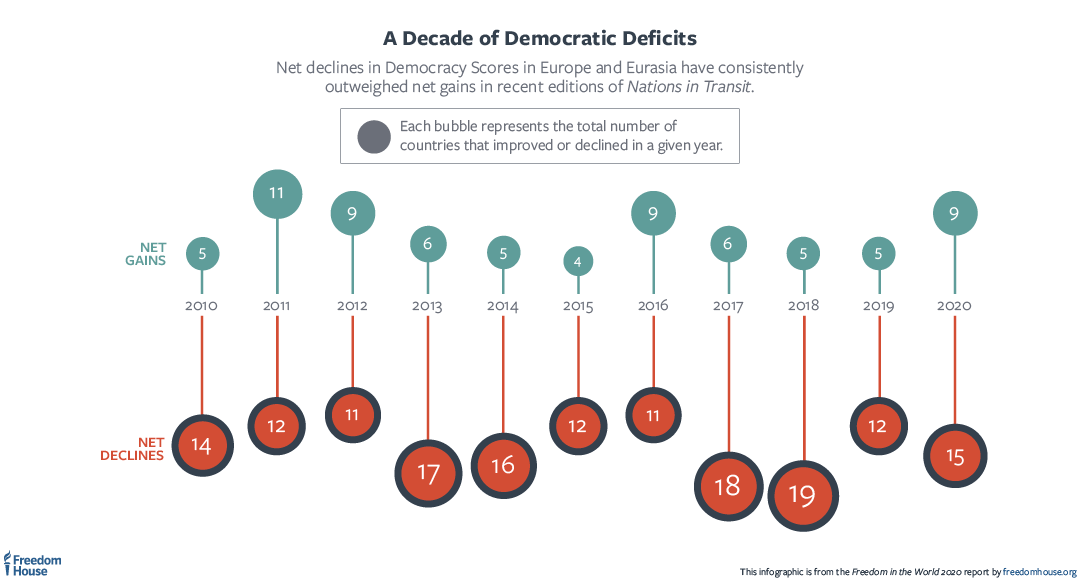 Our entire society boils down to one measure: profit. We are being eaten alive by capitalism. Americans have been brainwashed into a national ethos which is defined by capitalism. In the relentless pursuit of profits, we have eroded all political and social freedoms and created a system defined by its remarkable cruelty in a time when we have access to greater wealth and resources than at any other time in history.

Perhaps future generations won’t remember us after all, considering that in that same relentless pursuit of profits we are vigorously rendering the Earth uninhabitable. But, if they do live to remember us, they will remember us as a wicked, cruel, and unempathetic lot. We will be remembered in disgrace.