I’m writing this month’s status update from a brand-new desktop workstation (well, I re-used the GPU), my first new workstation in about 10 years. I hope this new one lasts for another decade! I aimed for something smaller and lightweight this time — it’s a Mini-ITX build. I’ve only been running this for a few days, so let me tell you about the last few accomplishments which are accountable to my venerable workstation’s final days of life.

First, there’s been a ton of important work completed for SourceHut’s API 2.0 plans. All of the main blockers for the first version of meta.sr.ht’s writable GraphQL API are resolved, and after implementing a few more resolvers it should be in a shippable state. This included riggings for database transactions, simplification of the mini-“ORM” I built, and support for asyncronous work like delivering webhooks. The latter called for a new library, dowork, which you’re free to reuse to bring asyncronous work processing to your Go programs.

I also built a new general-purpose daemon for SourceHut called chartsrv, which can be used to generate graphs from Prometheus data. The following is a real-time graph of the load average on the builds.sr.ht workers:

I’ve been getting more into Gemini this month, and have completed three (or four?) whole projects for it:

The (arguably) fourth project is the completion of a Gemini version of this blog, which is available at gemini://drewdevault.com, or via the kineto portal at portal.drewdevault.com. I’ll be posting some content exclusively on Gemini (and I already have!), so get yourself a client if you want to tune in.

I have also invested some effort into himitsu, a project I shelved for so long that you probably don’t remember it. Worry not, I have rewritten the README.md to give you a better introduction to it. Here’s a screenshot for your viewing pleasure: 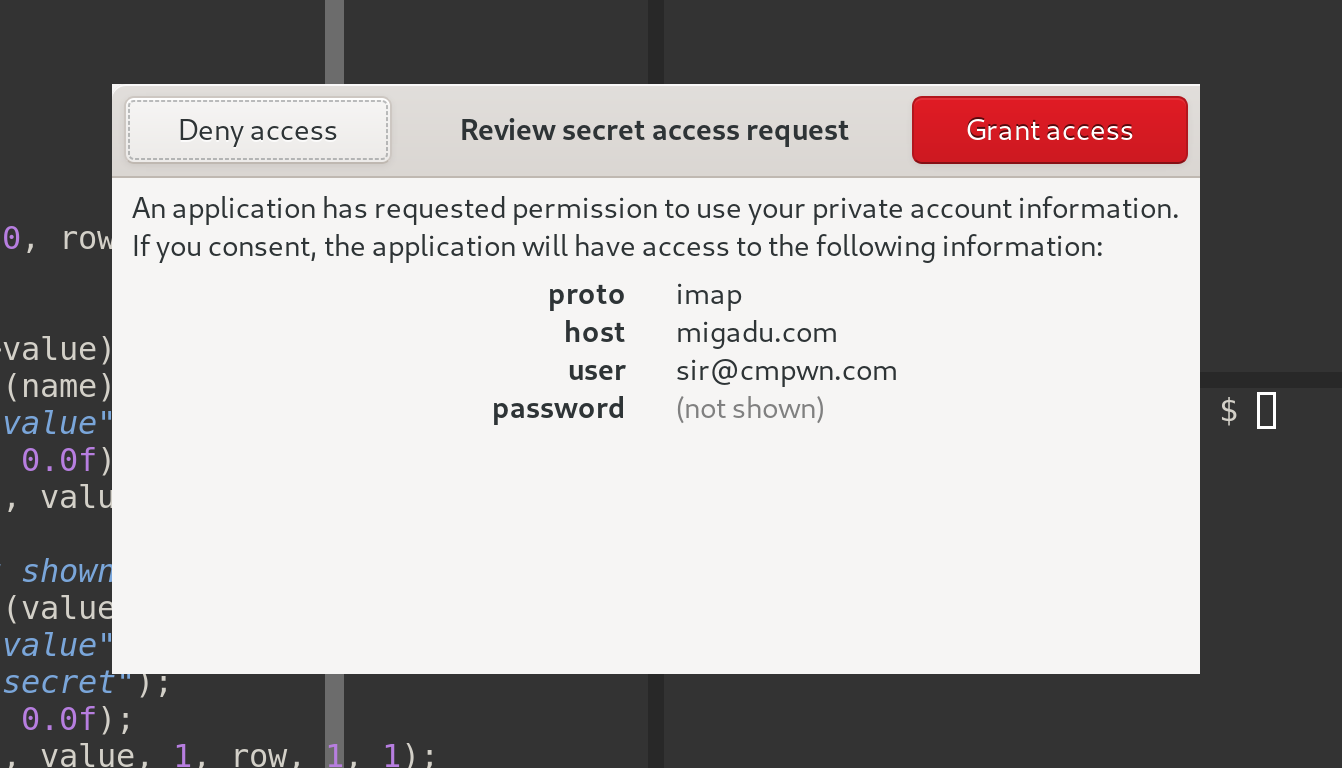 That’s all for now! I’ll see you for the next update soon. Thanks for your support!