As I’ve written before, the best contributors to a FOSS project are intrinsically motivated to solve problems in your software. This sort of contribution is often fixing an important problem and places a smaller burden on maintainers to spend their time working with the contributor. I’ve previously contrasted this with the “I want to help out!” contributions, where a person just has a vague desire to help out. Those contributions are, generally, less valuable and place a greater burden on the maintainer. Now, DigitalOcean has lowered the bar even further with Hacktoberfest.

Disclaimer: I am the founder of a FOSS project hosting company similar to GitHub.

As I write this, a Digital Ocean-sponsored and GitHub-enabled Distributed Denial of Service (DDoS) attack is ongoing, wasting the time of thousands of free software maintainers with an onslaught of meaningless spam. Bots are spamming tens of thousands of pull requests like this: 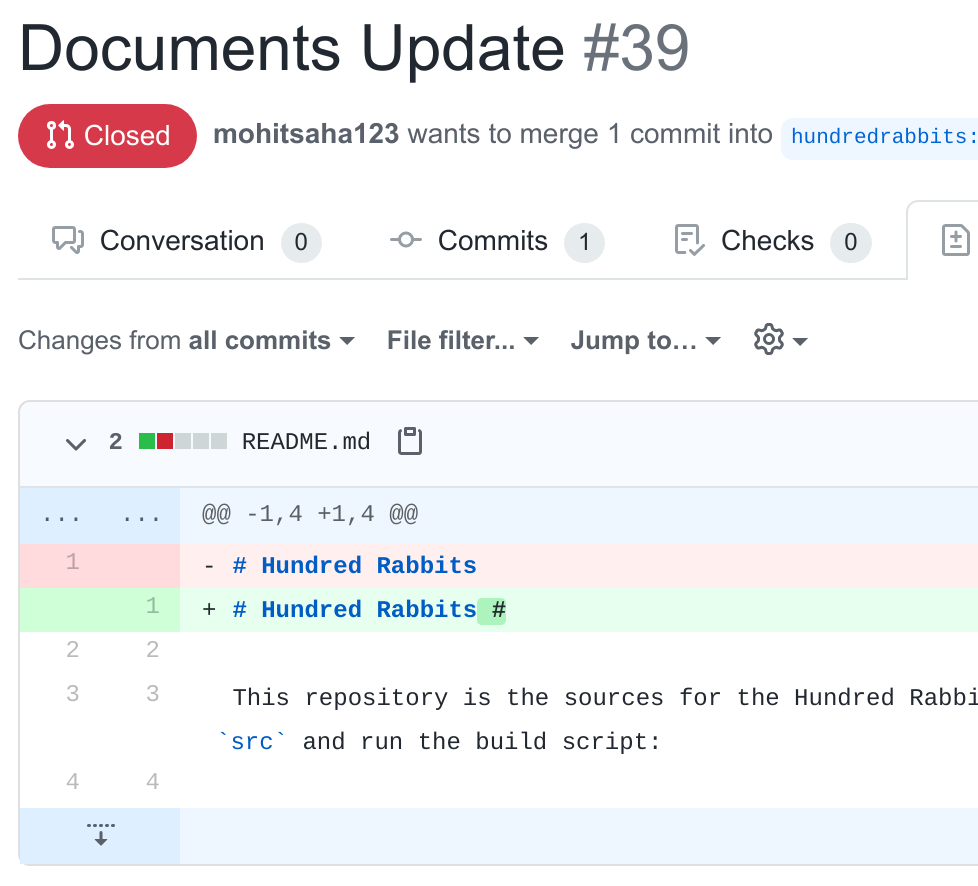 The official response from both Digital Ocean and GitHub appears to be passing the buck. Digital Ocean addresses spam in their FAQ, putting the burden of dealing with it entirely on the maintainers:

Spammy pull requests can be given a label that contains the word “invalid” or “spam” to discount them. Maintainers are faced with the majority of spam that occurs during Hacktoberfest, and we dislike spam just as much as you. If you’re a maintainer, please label any spammy pull requests submitted to the repositories you maintain as “invalid” or “spam”, and close them. Pull requests with this label won’t count toward Hacktoberfest.

The content and activity you are reporting appears to be related to Hacktoberfest. Please keep in mind that GitHub Staff is not enforcing Hacktoberfest rules; we will, however, enforce our own Acceptable Use Policies. According to the Hacktoberfest FAQ… [same quote as given above]

So, according to these two companies, whose responsibility is it to deal with the spam that they’ve created? The maintainers, of course! All for a T-Shirt.

Let’s be honest. Hacktoberfest has never generated anything of value for open source. It’s a marketing stunt which sends a deluge of low-effort contributions to maintainers, leaving them to clean up the spam. I’ve never been impressed with Hacktoberfest contributions, even the ones which aren’t obviously written by a bot:

Hacktoberfest is, and has always been, about one thing: marketing for Digital Ocean.

This is what we get with corporate-sponsored “social coding”, brought to you by Digital Ocean and GitHub and McDonalds, home of the Big Mac™. When you build the Facebook of coding, you get the Facebook of coding. We don’t need to give away T-Shirts to incentivize drive-by drivel from randoms who will never get any closer to open source than a +1/-1 README.md change.

What would actually benefit FOSS is to enable the strong mentorship necessary raise a new generation of software engineers under the tutelage of maintainers who can rely on a strong support system to do their work. Programs like Google Summer of Code do this better. Programs where a marketing department spends $5,000 on T-Shirts to flood maintainers with garbage and clothe people in ads are doing the opposite: hurting open source. 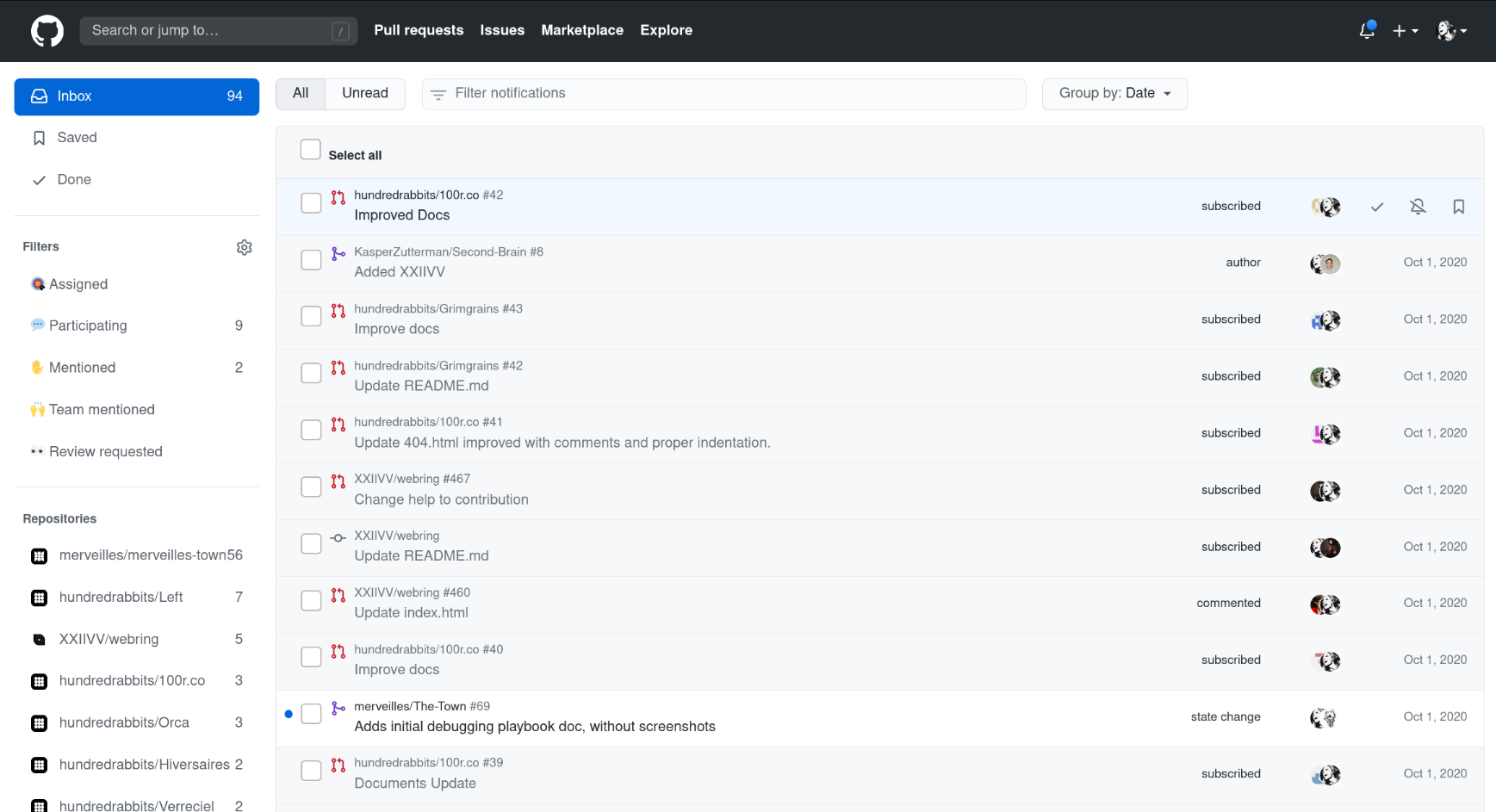 Check out @shitoberfest on Twitter for more Hacktoberfest garbage.

Update 2020-10-03: Digital Ocean has updated their rules, among other things asking maintainers to opt-in, to reduce spam.